Peter Gynt is a provocative, raucous reboot of Ibsen’s epic verse play, created by David Hare and directed by Jonathan Kent, in a major co-production with National Theatre of Great Britain.

Scottish star James McArdle takes the supremely challenging role of Peter Gynt, playing him across all the improbable chapters of his life. The Glasgow-born actor made a huge impact as James I in Rona Munro’s The James Plays in 2014. More recently he appeared in the National Theatre and Broadway revival of Angels in America and the film Mary Queen of Scots. He is reunited with David Hare and Jonathan Kent, the team behind the triumphant Young Chekhov season at Chichester Festival Theatre and the National Theatre.

In this radical new version, David Hare kidnaps Ibsen’s most famous hero and runs away with him into the 21st century, transposing him from Norway to Scotland.

Peter Gynt has always set his heart on being special, on being a unique individual, not like anyone else. But when he steals the bride from a local wedding, he sets off on a lifetime journey which will take him to Florida, to Egypt, to a mountain of trolls and finally, only when death approaches, back to his home in Scotland.

Henrik Ibsen’s Peer Gynt, a five-act play in verse, was published in 1867. Ibsen rejected the limitations of the stagecraft of his day, writing instead a sprawling, magical realist multitude of scenes exploring the subconsciousness.

While we take every opportunity to ensure the details for Edinburgh International Festival: Peter Gynt are accurate, we always advise that you contact the event organiser before setting out for the event to avoid disapointment.

Other Events at Festival Theatre Edinburgh or Edinburgh International Festival

25th January 2020
Experience an extraordinary collection of short films when the Banff Mountain Film Festival returns to the Festival Theatre on 25th January! 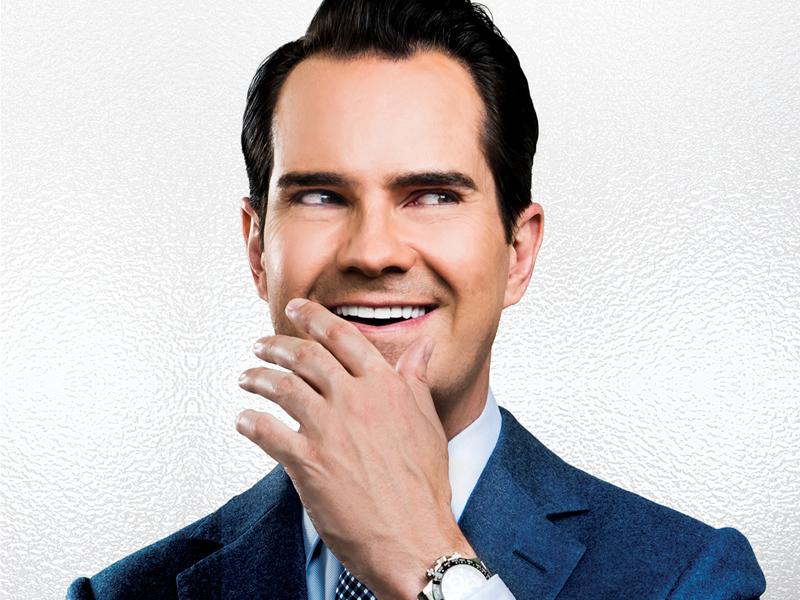 26th April 2020
Join Jimmy Carr for the ultimate comedy show when he brings his new tour, Terribly Funny, to the Festival Theatre Edinburgh in April 2020! 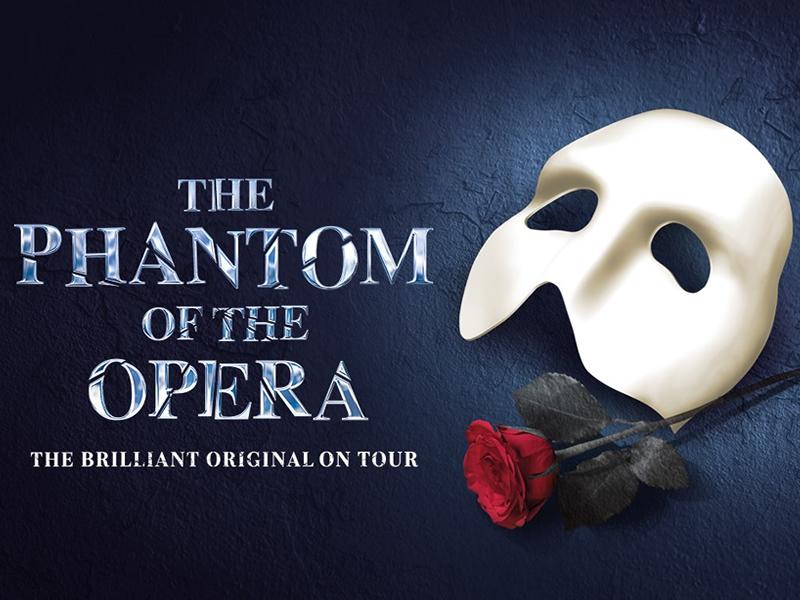 The Phantom of the Opera

23rd September 2020 - 31st October 2020
The brilliant original production of Andrew Lloyd Webber’s The Phantom of the Opera arrives at the Festival Theatre for the first time ever in 2020! 29th January 2020
Traverse Theatre, Edinburgh West Come and join Imaginate for an evening of new works-in-progress for young audiences by artists based in Scotland, presented in partnership with the Traverse Theatre.