The music of rock legends Queen is to be celebrated like never before as West End leading lady Kerry Ellis joins Scandinavian tribute stars Queen Machine for a fully orchestrated UK tour! 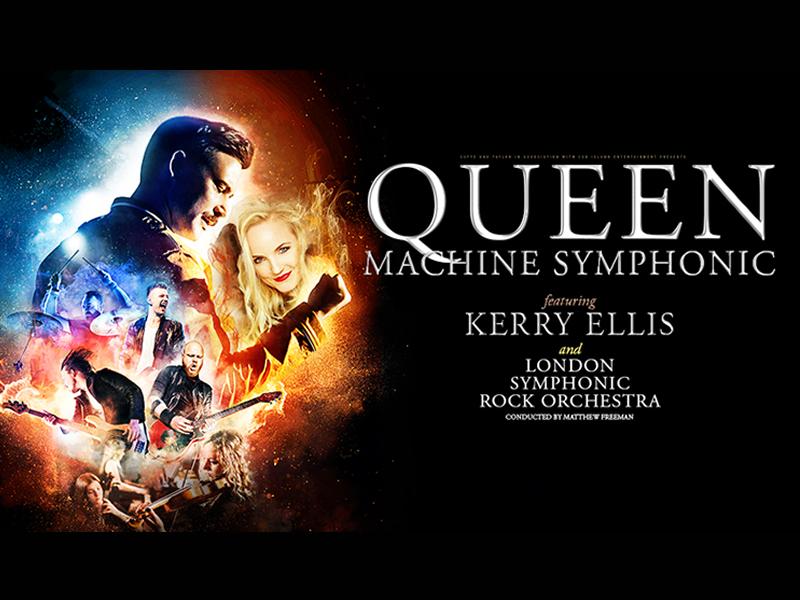 The 2020 tour, which promises to really rock you, opens at Edinburgh’s Usher Hall on Wednesday, April 15, and visits Glasgow, Derby, Manchester, London and Cardiff, before closing at Leeds Arena on Saturday, April 25.

Making their UK touring debut, Queen Machine are one of the Official International Queen Fan Club’s favourite tribute bands and are one of the most popular bands in their native Denmark and neighbouring Scandinavian countries where they repeatedly sell out shows.

Joining them will be the UK’s leading lady of musical theatre Kerry Ellis, who originated the role of Meat, in Queen musical We Will Rock You. Since then, she’s forged a long-standing musical relationship and friendship with Queen guitarist Brian May, who describes the stage star as having “Britain’s most beautiful voice”. He produced her debut album Anthems, and they jointly released the follow up Golden Days in 2017, as well as extensively touring the UK and Europe together.

Conducting the tour will be Matthew Freeman, a platinum and gold disc award-winning conductor and arranger. He originally reworked the music of Queen for the Royal Philharmonic Orchestra in 2011 and conducted their Symphonic Queen concerts at the Royal Albert Hall in 2011 and 2014. The Symphonic Queen album was released in 2016.

The Official International Queen Fan Club hails Queen Machine as: “Quite simply one of THE best Queen tribute bands we have ever had at any of our events – don’t miss them.”

Ben Hatton, Director of Theatre Touring for promoters Cuffe and Taylor, said: “For fans of the incredible music of Queen this promises to be a must-see show. Brian May describes Kerry Ellis’s voice as ‘perfect’, and she’s long been associated with her versions of Queen tracks.

“Bringing together the London Symphonic Rock Orchestra with the powerhouse performances of Kerry and Queen Machine, to perform those iconic hits – We Will Rock You, Killer Queen, Somebody To Love, Barcelona and, of course, Bohemian Rhapsody – promises to create a truly sensational celebration of one of the most iconic bands in musical history.”

Since forming in 2018, the London Symphonic Rock Orchestra have recorded for Sir Cliff Richard’s Rise Up album and performed live with the Trevor Horn Band on Trevor Horn Reimagines The 80s at the Southbank Centre.

While we take every opportunity to ensure the details for Queen Machine Symphonic feat Kerry Ellis are accurate, we always advise that you contact the event organiser before setting out for the event to avoid disapointment.

Other Events at Usher Hall 8th February 2020
The Musical Box returns with a new, never performed show 'A Genesis Extravaganza - Part ii', a performance that any Genesis fan will not want to miss! 26th February 2020
Don't miss a brand new production of La Bohème when Ellen Kent returns to Usher Hall with one of the most romantic operas ever written on Wednesday 26th February! 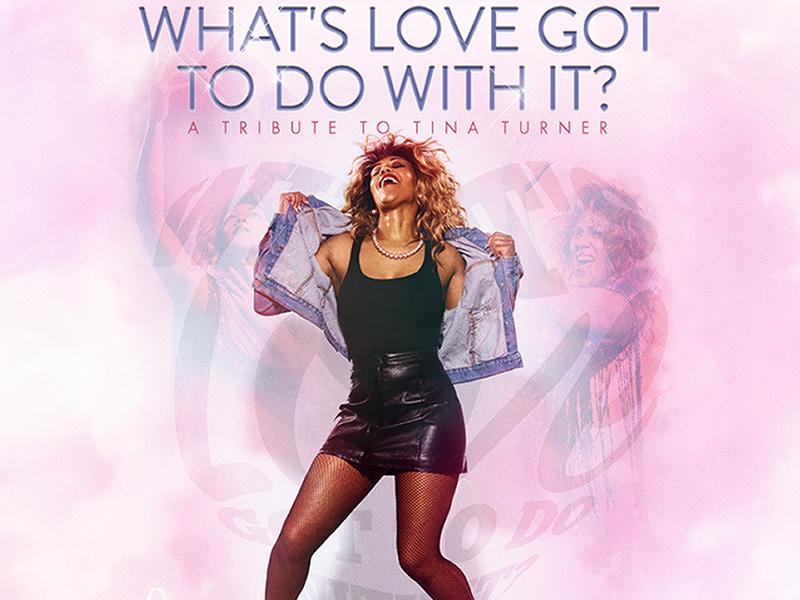 What’s Love Got To Do with It?

28th March 2020
What's Love Got To Do With It? The not-to-be missed musical experience celebrating the music of the incredible Tina Turner comes to the Usher Hall on 28th March!

10th April 2020 - 11th April 2020
elbow have announced a twenty-one date UK tour ahead of the launch of their new album 'Giants of All Sizes', catch them at Edinburgh's Usher Hall on April 10th or 11th! 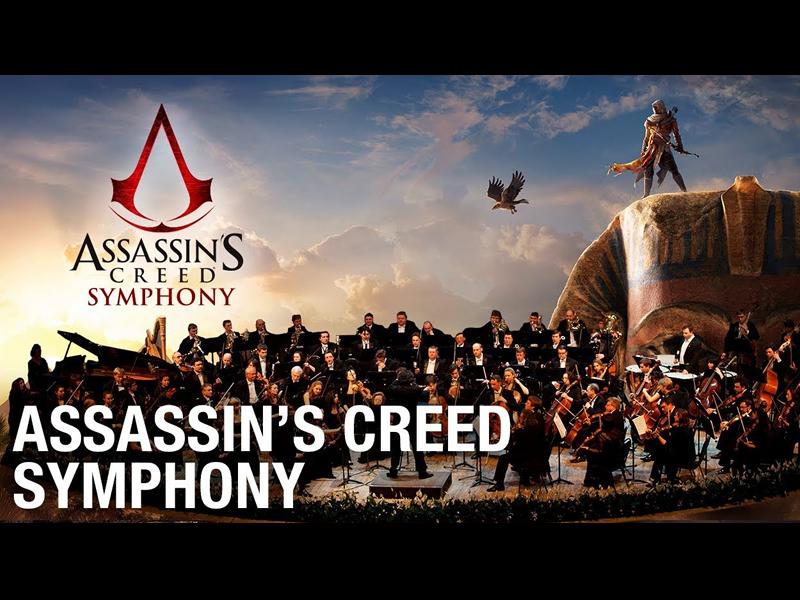 Engelbert Humperdinck - The Angel On My Shoulder Tour

27th May 2020
Engelbert Humperdinck brings his 'The Angel On My Shoulder' tour to the Usher Hall, Edinburgh on Wednesday 27th May! 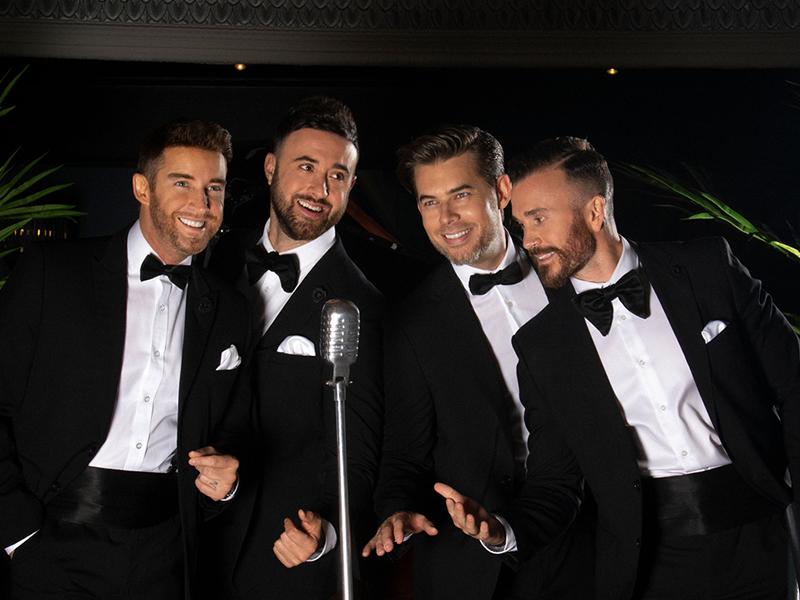 4th July 2020
Multi-platinum selling vocal harmony group, The Overtones are on their 11th UK tour in summer 2020 and you can catch them at the Usher Hall on Saturday 4th July!