Following their sold-out European Tour, legendary 70’s rock band Sweet embark upon the perfect Christmas gift for their UK fans, a nationwide tour stopping off at the Queen's Hall on 14th December!

By the early 70’s The Sweet were arguably the hottest ticket in town with a string of top ten records in the UK and Europe including 'Blockbuster', 'Hellraiser', 'Ballroom Blitz', 'Teenage Rampage' and 'The Sixteens'.

In 1975 the USA had discovered the band with Fox on the Run hitting the number 3 spot in the Billboard 100. Another self-penned hit Action followed in 1976 firmly establishing Sweet in the US charts. On the face of it they were primarily a singles band however with albums including 'Desolation Boulevard' (1975) and 'Give Us a Wink' (1976), the band showed a much harder rocking band. The album 'Level Headed', released in 1978, brought with it another award winning million-selling worldwide hit with 'Love is Like Oxygen' written by Andy Scott.

In 1979 original lead singer Brian Connolly left the original line up leaving Andy Scott, Steve Priest & Mick Tucker to continue as a 3 piece. Sadly, both Brian Connolly & Mick Tucker passed away in 1997 and 2002 respectively and with Steve Priest relocating to the USA, Andy Scott was left to fly the flag. After a couple of line-up changes over the years, since 2006 the line-up has been primarily unchanged from what it is today.

Support is from Novatines, a four-piece alternative rock band formed in 2017.

Presented by The Gig Cartel

While we take every opportunity to ensure the details for The Sweet are accurate, we always advise that you contact the event organiser before setting out for the event to avoid disapointment.

Other Events at The Queens Hall Edinburgh 5th February 2020
Guest directed by Marianne Thorsen, a passionate chamber musician, the Scottish Ensemble will explore the specific charm of seeing a small group of musicians performing live at The Queen's Hall. 17th May 2020
Tindersticks will begin a five-month long tour in January in support of their new album 'No Treasure but Hope' and stop off at The Queens Hall on Sunday 17th May! 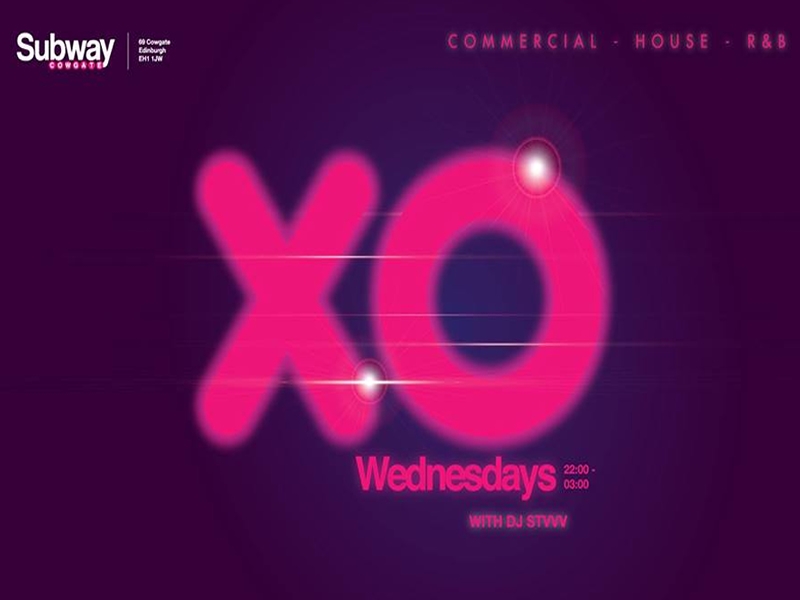 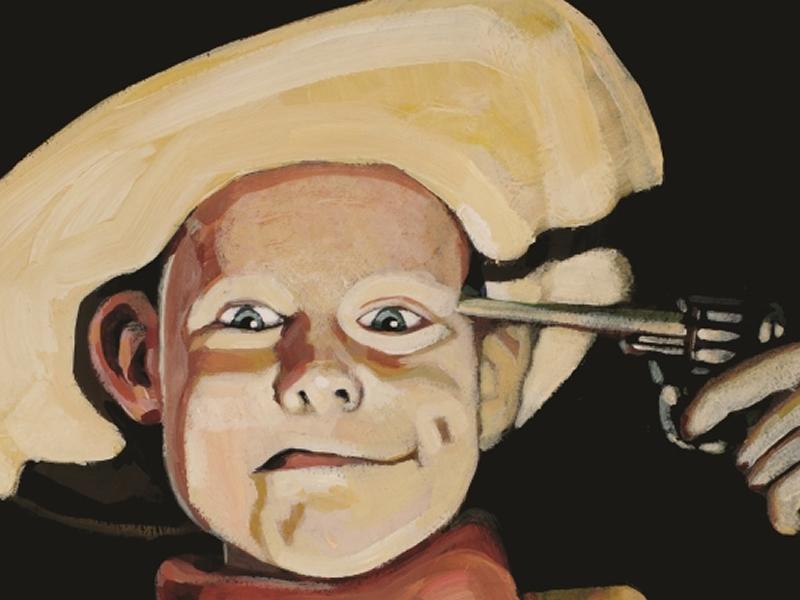 The Ceilidh Club at Summerhall

21st January 2020
Summerhall, Edinburgh South Come and experience Scottish dance the way its meant to be every Tuesday at The Ceilidh Club in Summerhall!

Afternoon Tea: And admission is free

Enjoy a very special afternoon tea at Almond Valley, ideal for mums, dads and younger children, and when you book a high tea, you are admitted to Almond Valley absolutely FREE!

Join us at The Hub, in the heart of Edinburgh, to celebrate the life of Robert Burns at our shared Burns Supper and Ceilidh party night.