As part of Independent Venue Week, Flow State Music & Stellar Sounds present a night of live music in aid of Save Leith Walk.

As part of Independent Venue Week, Flow State Music & Stellar Sounds present a night of live music in aid of Save Leith Walk.

Chuchoter (pronounced ‘shoo-shaw-tae’) are an Indie-Electronic two piece based in Edinburgh, Scotland. Inspired by a mix of modern Pop and Disco their deep-soul vocals, strong, self-assured lyrics and dirty jazz production create a fresh sound with a club focus. Made up of vocalist Emily Smith and producer Owen McAllister, the band is a qualified pop effort, having studied Music and Music Technology (respectively) at the University of Edinburgh, with a goal of creating pop music which is both accessible and stimulating.

It received play on BBC radio Scotland by Vic Galloway and was well received by the wider electronic music community.

On stage, the music evolves like a DJ set but in place of the turntables you will get live bass, dirty analogue synths and old school breakbeats. Check out recent footage from Edinburghs Hidden Door Festival here featuring drummer/percussionist extraordinaire Ben Collard and vocals from Th!nk and Katherine Aly.

Producer/ Solo Artist from Edinburgh UK. Combining many musical influences including Drum and Bass, Hip Hop, Funk and Rock, Deadloch has created his own unique sound with an exhilarating live performance to match!

While we take every opportunity to ensure the details for IVW: Save Leith Walk Fundraiser - Chuchoter, Midi Paul and Deadloch are accurate, we always advise that you contact the event organiser before setting out for the event to avoid disapointment.

Other Events at Leith Depot 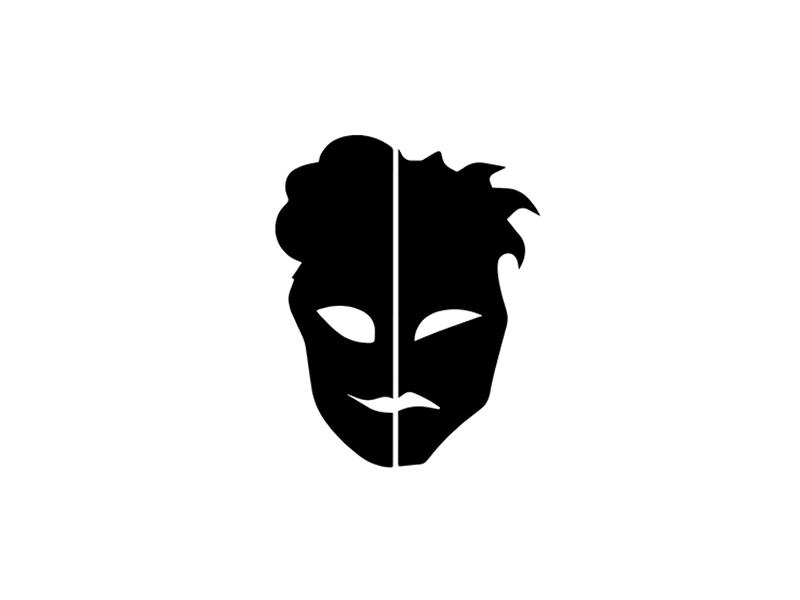 13th April 2020
Back by popular demand, a screening of Dr. Jekyll and Mr. Hyde starring John Barrymore with original music from award winning composer Dave Abbott which will be performed live. 28th February 2020
The Mash House, Edinburgh Old Town Following a run of fantastic parties over the course of a year, it's time to celebrate our 1st Birthday and welcome techno-titans Clouds and Glasgow-based 12th Isle! 28th February 2020
The Brunton Theatre, Musselburgh Join Craig Hill at The Brunton Theatre as he pops his cork to toast his 20th solo show – this is one fun mixer that will keep you fizzy all the way to the bottom!

28th February 2020
BT Murrayfield Stadium, Edinburgh West For the second Friday in a row Edinburgh Rugby will take to the field under the lights, this time to take on Welsh outfit Cardiff Blues on 28th February!

Chopin and Champagne by Candlelight: Sonata No. 3 and Berceuse

Celebrate the weekend with performance of Chopin, complete with a complimentary champagne reception at St Mary's Cathedral on 29th February!